I teach the Alexander Technique in Brussels since January 1999, mainly in the form of individual lessons.

I am also regularly giving talks on the principle and applications of the Alexander Technique and leading workshops for small groups.

I am a teaching and active member of Aefmat,  the Belgian Association of Teachers of the Alexander Technique.

I am interested in any practical application of the Alexander Technique: from pain management to improving the skillful movements of the performer, the craftsman or the sportsman; from the meditative or professional positions to the processes involved in an increased perception of oneself.

I have though a special interest for the way we use ourselves when dealing with the stress generated by our modern urban world and the establishment of conscious reactions during habitual human interactions in demanding and new life situations.

I first came across the Alexander Technique in 1994.

Attracted by its title – The Art of Changing – I picked up a book from a shelf in a bookshop to have a closer look at it. I could not possibly know at that moment that my life was at a turning point.

I bought the book, read it the same evening and had my first Alexander Technique lesson the following day with Mrs Jose Spearing. Three months later, I knew that I wanted to become an Alexander teacher myself and I was therefore directed to Mrs Betty Langford.

To make it short, after several months of private lessons with her, I officially started my training at the beginning of the following year with Mrs Betty Langford, from March 1995 to December 1998, in Lasne, near Brussels, where her Training Course was located at the time.

I owe to Betty Langford my basic approach in teaching the Alexander Technique, but at the same time and to this day I keep attending to masterclasses and workshops several times per year, and having Alexander Technique lessons with other inspiring and experienced teachers to refine my understanding, practice  and teaching of it.

During my training, I was fortunate to have an unforgettable lesson with Walter Carrington, who had trained Mrs Langford and had been F.M. Alexander’s assistant for many years.

Over the years, I have been regularly attending masterclasses with senior teachers John Nicholls and Tommy Thompson.

I was present at two International Alexander Technique Congresses (Oxford in 2004 and Limerick in 2015), week long events with daily masterclasses, workshops, conferences and work exchange with colleagues from all over the world. 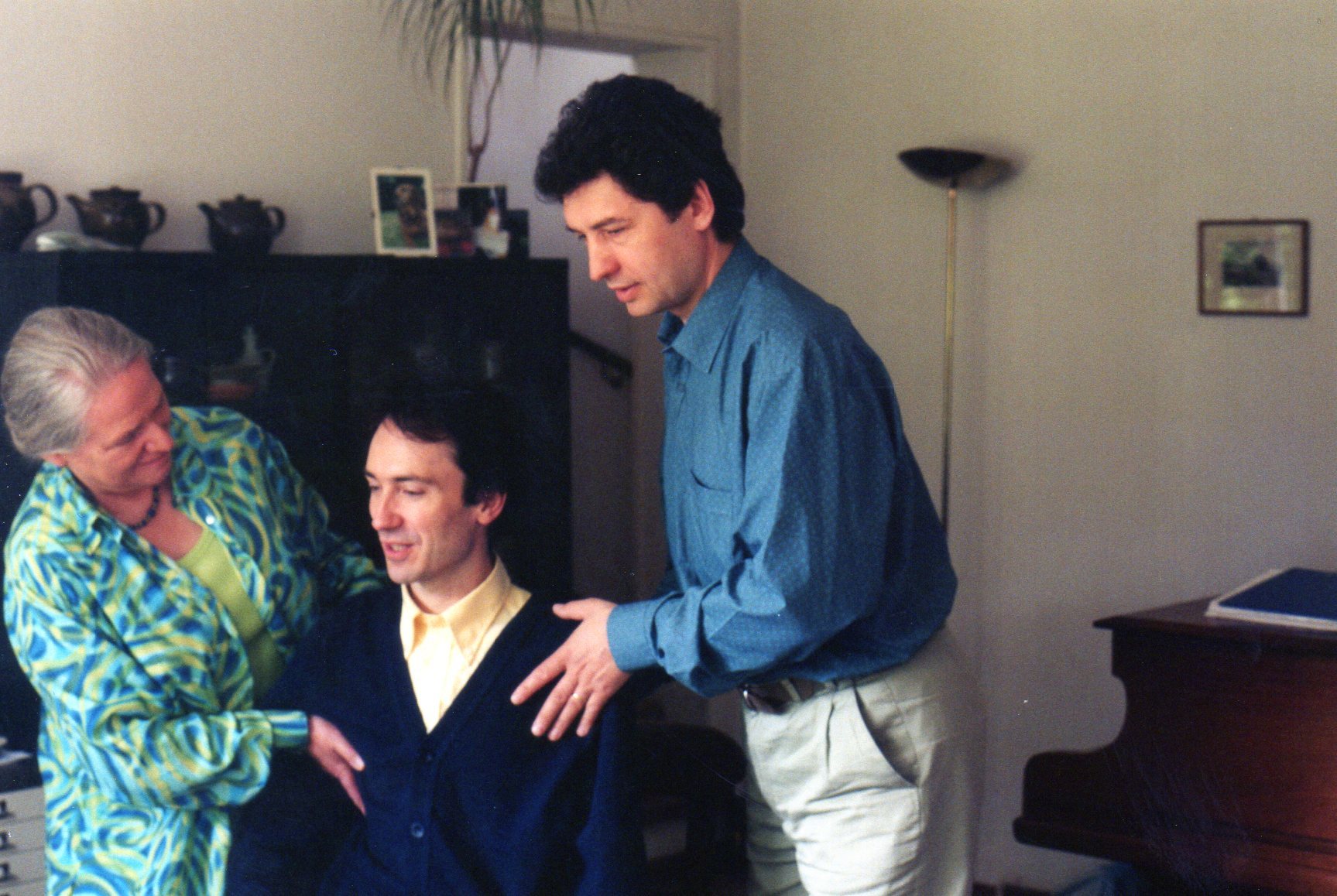 Training to become an Alexander Technique teacher was the beginning of a long journey, which opened new horizons for me through a new experience of myself (including my body this time) and a better use and understanding of myself.

I would like to add that when I started having Alexander lessons, I was not aware of experiencing any particular problem, except for a weakness in my right thumb for which I was trying various treatments for the last three years.

In fact, during my first Alexander lessons, I did not experience anything extraordinary. After the lessons, I was usually going back home more confident and lighter, and the use of my right hand was getting better. There was an intriguing side to the Alexander Technique that was puzzling me. I was following faithfully the instructions of my teacher and I could witness a gradual improving of my general state, as I was becoming more and more aware of myself.

Three months after, I had no doubt anymore about the efficiency of the Alexander Technique and the desire to investigate more deeply into it was growing day after day.

I know today, that there is no hidden secret and that a better use of oneself involves a daily dedication and that, like any other true achievement, method and perseverance is required.

Looking back, I can see today that encountering the Alexander Technique has helped me deal in a new way with questions that were following me since I was a teenager.

Thanks to the Alexander Technique, I have now the possibility, day after day, to explore in a practical way the limits of the free-will and deal with the possibility that is given to me to act, most of the time, with more awareness of these limits in my movements and in my reactions, in my own body during any activity in my everyday life.

And I am in turn using this experience in my everyday teaching days by helping and communicating to the people who trust me and come to learn these same principles which helped me find my way and improve my well-being.