The Alexander Technique and Fighters

Any excessive and undesirable  tension in a movement at the moment of action is the sign of an unreliable perception of one’s real neuromuscular level of coordination and balance and, in Alexander Technique terms, the sign of a poor use of oneself, which will inevitably lead to unsatisfactory results.

Traditional Tai Chi is based on certain practical principles about which there can be no disagreement. A person undertakes an action or movement, without excessive tension, but merely demonstrating (in Alexander Technique terms) the intention or ‘direction’ of the action, with no force or direct voluntary muscular contraction involved. 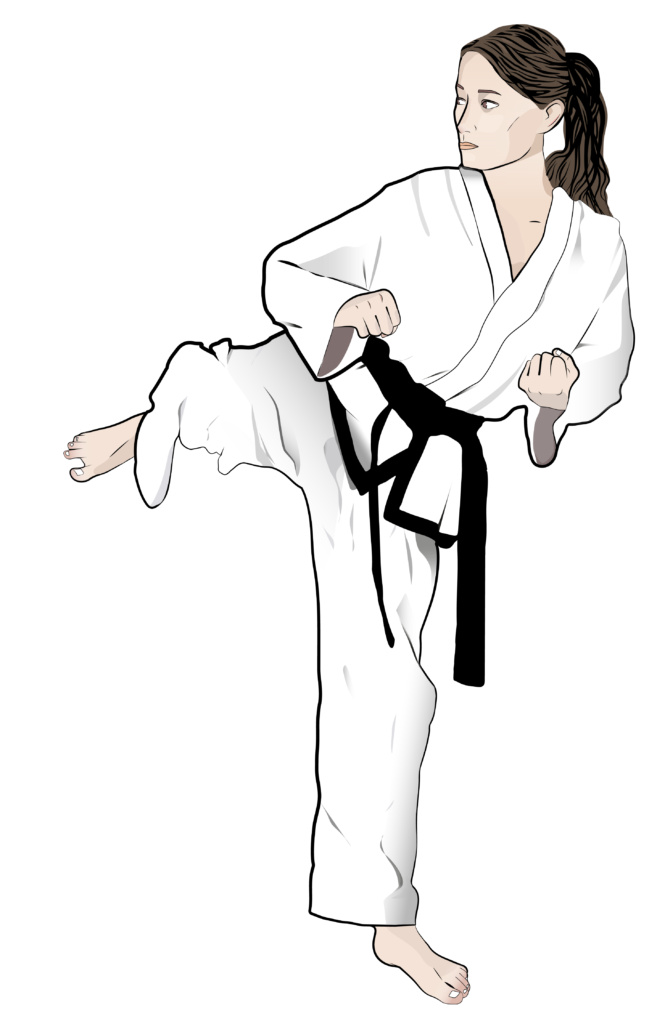 The fundamental difference between the two techniques lie in the fact that in the Alexander Technique it is not movements or exercises as such that are the main concern, but the neuromuscular patterns that underlie all our movements and intentions. A typical session of Alexander Technique reeducation will examine the simple movements and actions performed daily in ordinary situations; from them the teacher will move on to study how the pupils performs more individual movements, such as those of Tai Chi or other martial arts. As has been said, it is not the movements in themselves with which the Alexander Technique is primarily concerned but rather, by examining those movements, to help the pupil to focus attention on his habitual posture and manner of movement and to discover the nature of any constraint on the fluidity of his reactions and coordination.

This observation of self in the performance of an action makes it possible to choose ways of moving that are physiologically more correct, free from habitual interferences. We thereby become able to incorporate a better body-mind coordination, an improved “use of self” in what we do and, by retaining this state of “self-consciousness”, can broaden our field of awareness to enable us to be both inward- and outward-looking while performing a given movement.

The same is true in the martial arts where the movements are directed towards a real adversary, such as karate, even if the blows are not actually delivered and the life of the fighter is not at risk. The improved “use of self” by internal directions will make the individual progressively more able to inhibit habitual patterns of “misuse”, thereby avoiding identical repetitions of unsatisfactory movements, by associating the correct movement with a better overall relationship between the various parts of the body. The key to this interaction just described is maintaining an optimal dynamic relationship between the neck and the head, and with the back and the rest of the body, which will serve as a “framework” for correct movement by creating a functional expansion of the body.

The Alexander Technique is effective in ways other than the obvious one of improving the quality of movement, and it can bring about long-lasting, far-reaching and subtle changes which will have repercussions on the more general attitude of the pupil in relation to his art and to life.

It is difficult without experience to imagine how changes in one’s “manner of use” can have a really positive impact on techniques as refined as those of the martial arts. However, it should not be surprising because the borderline between a strong and stable physical, emotional and mental state and an inconstant and weak state is very tenuous. So tenuous and subtle that we do not even detect the difference of excessive tension which forms in the neck and forces the head down into the spine when we do something, even though this tension may make us less precise, feel less comfortable or even may cause us pain, leaving us, in other words, less aware and more vulnerable.

And yet, awareness of this difference in tension is all important for the control of a movement and the way it is to be initiated. If the preparation is imperfect or if at the key moment of action we merely reproduce acquired habits, the rest or further part of the movement has little chance of being executed to the best of our potential and with maximum economy of energy. It is from this first upward movement, when compression on the spine is released, that the rest of the movement and the correct involvement of the entire body is determined.