The Alexander Technique and Actors

A great many stage and cinema actors have benefited from applying the principles of the Alexander Technique. There is nothing surprising in this since everything started with Alexander’s own loss of voice at the beginning of a promising stage career. Alexander became able to resume his recitals having enabled himself with the help of his technique to regain his stage voice and improve it till further.

The Alexander Technique seeks to achieve very fine body readjustments, which the actor can work on refining outside the Alexander lessons in the course of his/her daily activities, in rehearsals and progressively, during the acting performance itself. Alexander himself experienced that defects through misuse which is routinely not perceptible can become alarmingly magnified if subjected to more intense activity. 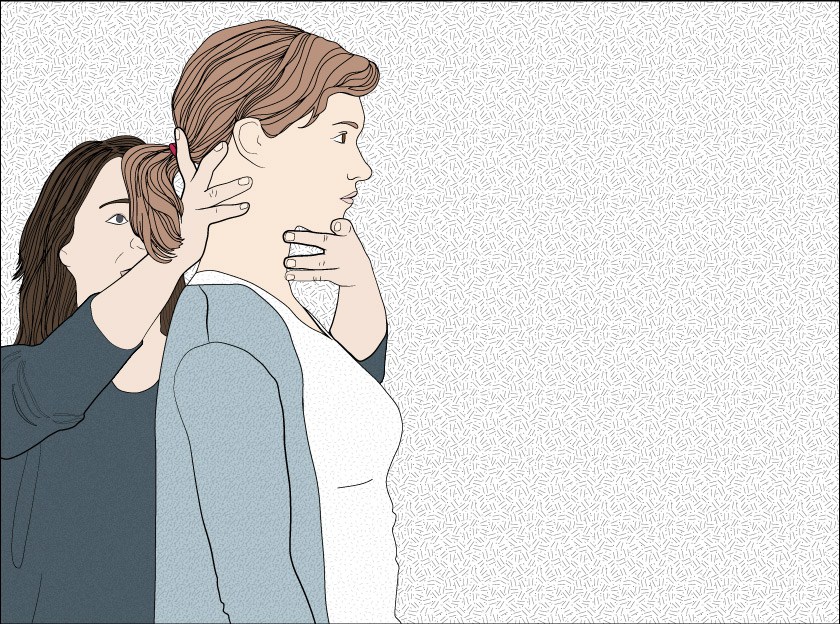 These readjustments seek to help the actor free himself from unwanted tensions, to become able to sense more accurately the real state of his body and become able to give to it the desired shape without harm.

The lightened body, through the lengthening and broadening effects achieved by the Alexander Technique, will also accommodate a voice that is sustained by unimpeded breathing. The fearful feelings which constrict the throat have less reason to surface in a body sensitive to its own points of reference and fully confident within them.
The actor will be ready to respond to imagined situations. The body will not be subjected to needless tension and anxiety. It will be able to find the necessary time to produce its responses.

The Alexander Technique brings the actor into contact with a very particular psycho-physical process of far-reaching re-coordination, demanding in terms of time and the number of repetitions required. However, the resulting improvement in self-perception will make him much more sensitive to himself and more consistent in his acting, now with more stable internal points of reference, like a home base from which he can reshape himself, during a pause or on completion of a role.

The essence of the Alexander Technique involves learning to suspend the desire to do something, such as speaking, in order to allow the whole body to rediscover a balanced and neutral coordination, and to decide subsequently to speak, as would be the case in this instance, or to do something else, without letting the habitual tensions re-asset themselves at the moment of speaking. What is required therefore is to create the necessary conditions to relegate all habits and notions concerning an action that habitually have a negative effect on its performance.

All this corresponds to the desire of the actor: to be the character he is playing, nothing more and nothing less; but to retain sufficient self-awareness in order to avoid being taken over completely by that, albeit imagined, character.